Biodiversity and creative projects that benefit from Council grants Ashburton County Council has allocated nearly $ 25,000 to the community’s biodiversity work, which includes projects in two bike parks and the Awa Awa Rata reservation. An additional $ 9,000 was made available for creative projects.

The Awa Awa Rata Reserve Society received $ 7,000 from a pest trap biodiversity fund and environmental assessment that aims to improve bird life and forest regeneration while raising awareness of the role of pests and encouraging the next generation to to appreciate and care for the local environment.

The initial plans are to plant a new Kowhai grove, review 40 rat traps and 45 ermine and possum traps, conduct a wasp control, and conduct a professional forest condition assessment that will be incorporated into future management.

The area contains very important native plant species, birds and insects that depend on them. It is a mixed forest with beeches, totara, rata and other small trees and shrubs, as well as native birds such as the bellbird, rifleman, kereru, tomcat and fan tail.

Mountain Bike Ashburton and Bike Methven each received $ 3,000 to grow native crops and / or perform weed and pest control.

Ben and Leah Mee received $ 3,000 to carry out wasp control along the foothills in the Ashburton district. Upper Rangitata Gorge Landcare received $ 5,300 for weed control in the upper reaches of the Lichen River, which has important fisheries and habitat values.

A group that organized the 150th anniversary of the Rakaia School, which was held for the 4th

Cultural heritage funding was also available, but no applications for projects were received.

The Creative Communities Scheme approved a total of $ 9,121, including $ 3,000 for Christmas in the Park, a family-oriented event for local artists, musicians, singers, and dancers presented to a live audience.

The second round of funding for the Creative Communities Scheme will take place in March 2022. 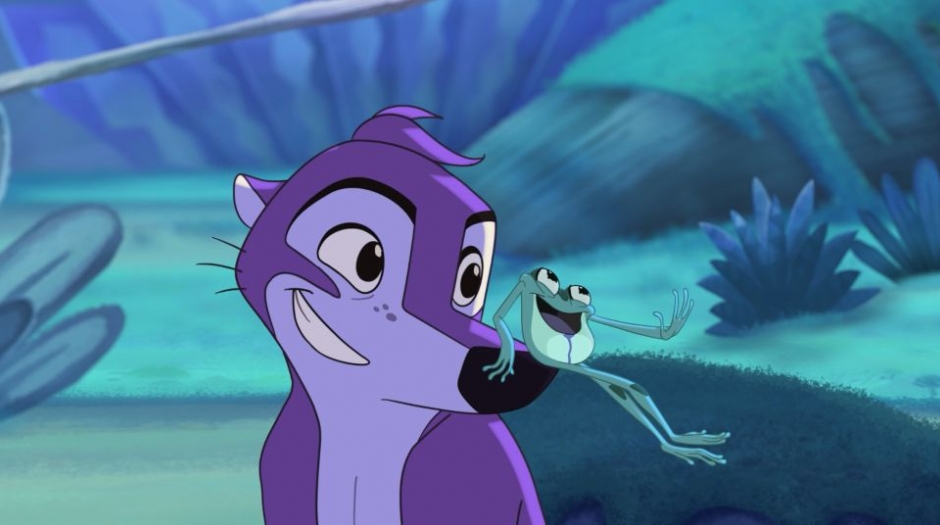 It is a paradise where armadillos do magic, frogs and butterflies fly on the backs …