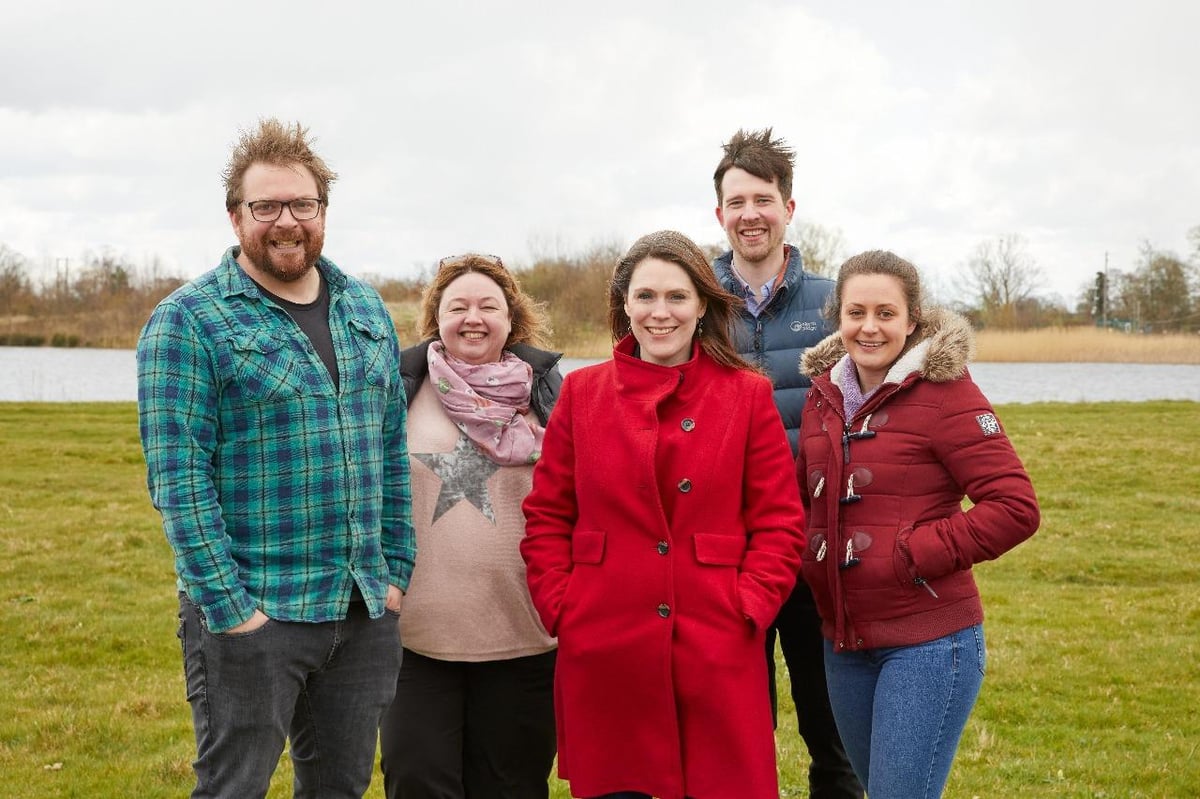 The most famous mass extinction was the disappearance of the non-avian dinosaurs at the end of the Cretaceous period 66 million years ago, after ruling the earth for 170 million years. The best supported extinction model is the impact of a large asteroid at Chicxulub, Mexico. However, it is widely debated whether or not the dinosaurs were in decline prior to the Chicxulub impact. A study in the journal Nature communication provides new evidence of environmental global decline in dinosaur groups long before the asteroid impact.

“We looked at the six most common dinosaur families (Ankylosauridae, Ceratopsidae, Hadrosauridae, Dromaeosauridae, Troodontidae and Tyrannosauridae) throughout the Cretaceous period from 150 to 66 million years ago and found that they all evolved and expanded clearly successfully,” said Dr . Fabien Condamine, researcher at the Institut des Sciences de l’Evolution de Montpellier and at the CNRS.

â€œThen, 76 million years ago, they showed a sudden downturn. Their extinction rates increased and in some cases the emergence rate of new species decreased. “

The models were each run through millions of times in order to take into account all these possible sources of error and to find out whether the analyzes converged to an agreed most probable result.

“In all cases, we found evidence of the decline before the car hit,” said Dr. Guillaume Guinot, researcher at the Institut des Sciences de l’Evolution de Montpellier and at the CNRS.

â€œWe also looked at how these dinosaur ecosystems work, and it became clear that the herbivorous species tended to disappear first, making the newest dinosaur ecosystems unstable and prone to collapse when environmental conditions became harmful. “

“We used over 1,600 carefully verified records from Cretaceous dinosaurs,” added Professor Phil Currie, a paleontologist at the University of Edmonton.

“I have been collecting dinosaurs in North America, Mongolia, China and other areas for a while now and have seen tremendous improvements in our knowledge of the ages of the dinosaur-bearing rock formations.”

â€œThat means the data is getting better and better. The decline in dinosaurs over the past ten million years makes sense, and in fact, this is the most well-studied part of their fossil record, as our study shows. “

“In the analyzes we looked at several possible causes for the decline in dinosaurs,” said Professor Mike Benton, a paleontologist at the University of Bristol.

“It became clear that there were two main factors, first, that the climate was getting cooler overall, and this made life harder for the dinosaurs, who likely relied on warm temperatures.”

“Then the loss of herbivores made the ecosystems unstable and susceptible to an extinction cascade.”

“We also found that the more long-lived species of dinosaurs are more likely to be critically endangered, possibly due to their inability to adapt to the new conditions on Earth.”

“This was a key moment in the evolution of life,” said Dr. Condamine.

“The world has been ruled by dinosaurs for over 160 million years, and as they receded, other groups began their ascent to dominance, including mammals.”

“The dinosaurs were usually so huge that they probably hardly knew that the furry little mammals were there in the undergrowth.”

“But mammalian species numbers increased before the dinosaurs disappeared, and after the impact they had the chance to create new types of ecosystems that we see today.”