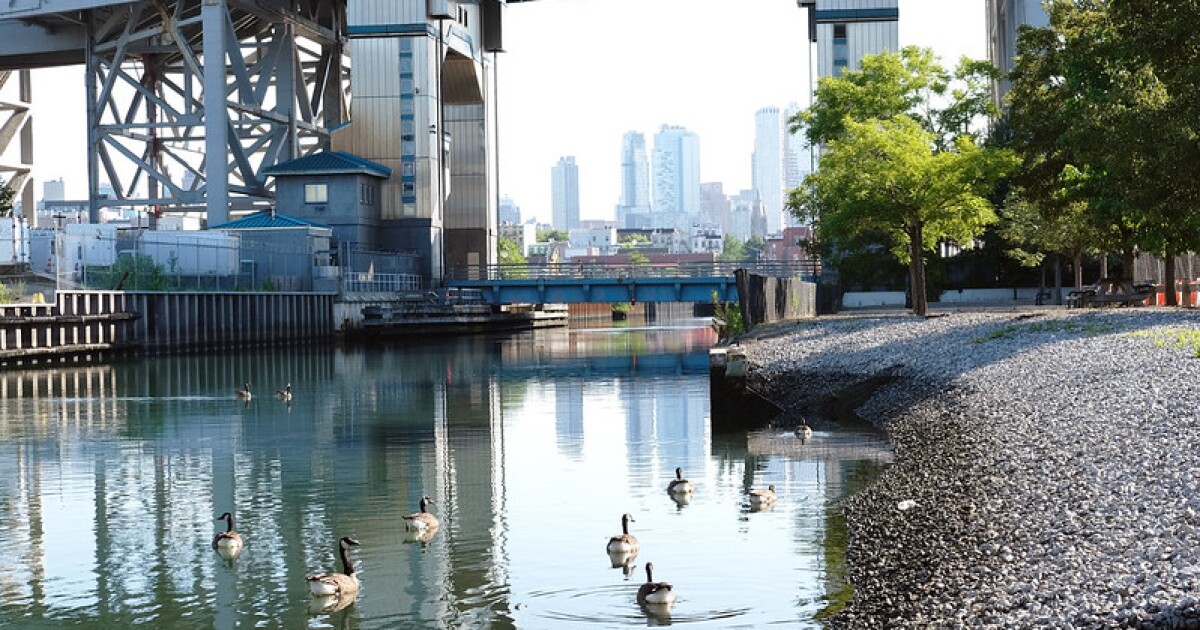 Social inequality hinders the preservation of biodiversity in urban areas

One of the world’s leading conservation groups has warned that 38,744 species are on their “Survival Watchlist ”are critically endangered.

The International Union for Conservation of Nature (IUCN) said at a conference earlier this month in Marseille, France that despite some improvements in conservation efforts in recent years, the number of endangered species continues to grow.

Whether these past trends in habitat loss reverse, continue, or accelerate depends on future global carbon emissions and societal decisions.– Andrea Manica, zoologist, University of Cambridge

The group has identified 138,374 species on theirs “Survival Watchlist ”, of which 28 percent are critically endangered and have become a high risk of extinction.

Climate change and the deterioration of the natural environment are two main reasons for the growing threat to earth’s biodiversity.

Notably, the IUCN warned that the Komodo dragon, the largest lizard in the world, has come under the high risk of extinction category.

“The idea that these prehistoric animals are one step closer to extinction, in part because of climate change, is terrifying – and another call to put nature at the center of all decisions on the eve of COP26 in Glasgow, ”said Andrew Terry, a conservation director the Zoological Society of London told CNN.

The IUCN’s findings support the conclusions of an earlier study published in the Nature Communications Journal, which showed that deforestation and climate change are causing rapid destruction of natural habitats around the world and threatening endangered species.

The study found that global food demand has led to increased land use, which in turn has increased deforestation and the conversion of natural habitats to cultivated land.

This transformation increases both greenhouse gas emissions and the natural cycles of ecosystems, which has a negative impact on all phases of animal life.

“Whether these past trends in habitat loss reverse, continue or accelerate depends on future global carbon emissions and societal decisions in the years and decades to come, ”said Andrea Manica, lead author of the study and professor of zoology at the University of Cambridge .

In another study recently published in the journal Biological Conversation, scientists showed that changes in the planet’s temperature by more than 3 ° C could lead to the extinction of half of endemic marine species and a third of endemic species on land.

The synthetic study found that animals and plants that live in an area are more likely to be affected by climate change than less specialized species.

However, in the face of a warming climate, invasive species are likely to have negligible or no impact. This could give room for invasive opportunists to gradually displace endemic species, leading to a decrease in biodiversity.

“We were really surprised at how much more we expected to lose with such a small increase in mean temperature, ”one of the study’s authors told Carbon Brief. “According to the Paris Agreement [warm­ing lim­its] would make a big difference to our biodiversity worldwide. “

Previous Biden gets a COVID-19 booster shot in front of cameras, urges vaccinations
Next Fed Powell: Reopening economic bottlenecks could be “more permanent.”

Planting trees is a necessity to remove carbon from the atmosphere. However, it is not …