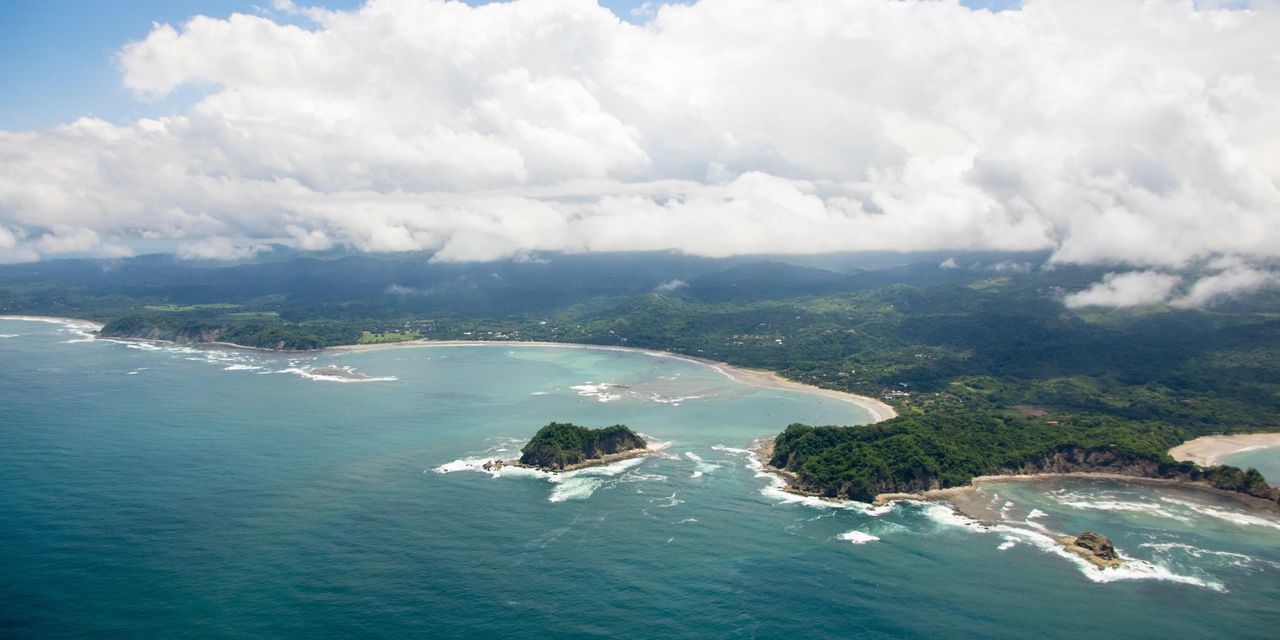 A new UBC-led study examining the impact of large-scale farming on biodiversity found that larger farm sizes lead to a decline in bird diversity.

“Wildlife is a good indicator of a healthy agro-ecosystem, and we wanted to understand the relationship between farm size and biodiversity in the surrounding areas,” says Frederik Noack, Assistant Professor in the Food and Resource Economics Group, part of the UBC Faculty of Land and food systems.

To understand this relationship, the researchers examined how various management indicators affect the diversity of native birds on the farmland on the border of the former Iron Curtain in Germany.

Researchers found that the growing farm size led to a 15 percent decline in bird diversity.

Although the former inner-German border lost its political implications after German reunification, the holdings on the east side of the border are still five times larger than a legacy of former peasant collectivization in east Germany compared to the west side.

The companies in East Germany have been privatized for 30 years, but the large differences in company size persist along the former border. This provides an ideal setup to study the effects of farm size on biodiversity in an otherwise ecologically and politically similar environment.

A diverse bird population ensures natural pest control and the maintenance of an overall healthy ecosystem.

These results suggest that maintaining diverse habitats within the agricultural landscape plays a crucial role in maintaining bird diversity.

“Providing a mix of different plant species and other land uses such as forests and grassland within the agricultural landscape is critical to maintaining biodiversity and can mitigate the negative effects of agricultural industrialization,” he said.

Noack says her results underscore the importance of analyzing agricultural changes in the landscape context.

The study used a biodiversity database along with citizen science observations and overlaid them over satellite images of farms to establish correlations between farm size, plant cover, land cover diversity and land use intensity.

“The high-resolution land cover data enabled us to characterize the bird habitat for any bird diversity observation, including field size, plant species and land use intensity. Based on our results, we can then provide the information for political measures to mitigate the negative effects of agricultural industrialization on biodiversity. “

“Our results show that the negative effects of a larger farm size can be mitigated by maintaining the diversity of land cover in the agricultural landscape. In practice, this could mean creating incentives for bank buffer strips, wooded areas, hedges or agroforestry. “

Click here to read the American Journal of Economics Study of company size and biodiversity from a bird’s eye view: The ecological legacy of the Iron Curtain.

Business size and biodiversity from a bird’s eye view: The ecological legacy of the Iron Curtain

Publication date of the article

Disclaimer: AAAS and EurekAlert! are not responsible for the accuracy of press releases sent to EurekAlert! by contributing institutions or for the use of information via the EurekAlert system.

Previous Letters to the Editor Wednesday January 12 – The Daily Gazette
Next China’s growth will slow to 5.2% in 2022, moderate monetary policy easing expected