Opinion | Hank Paulson: The world’s biodiversity is at risk 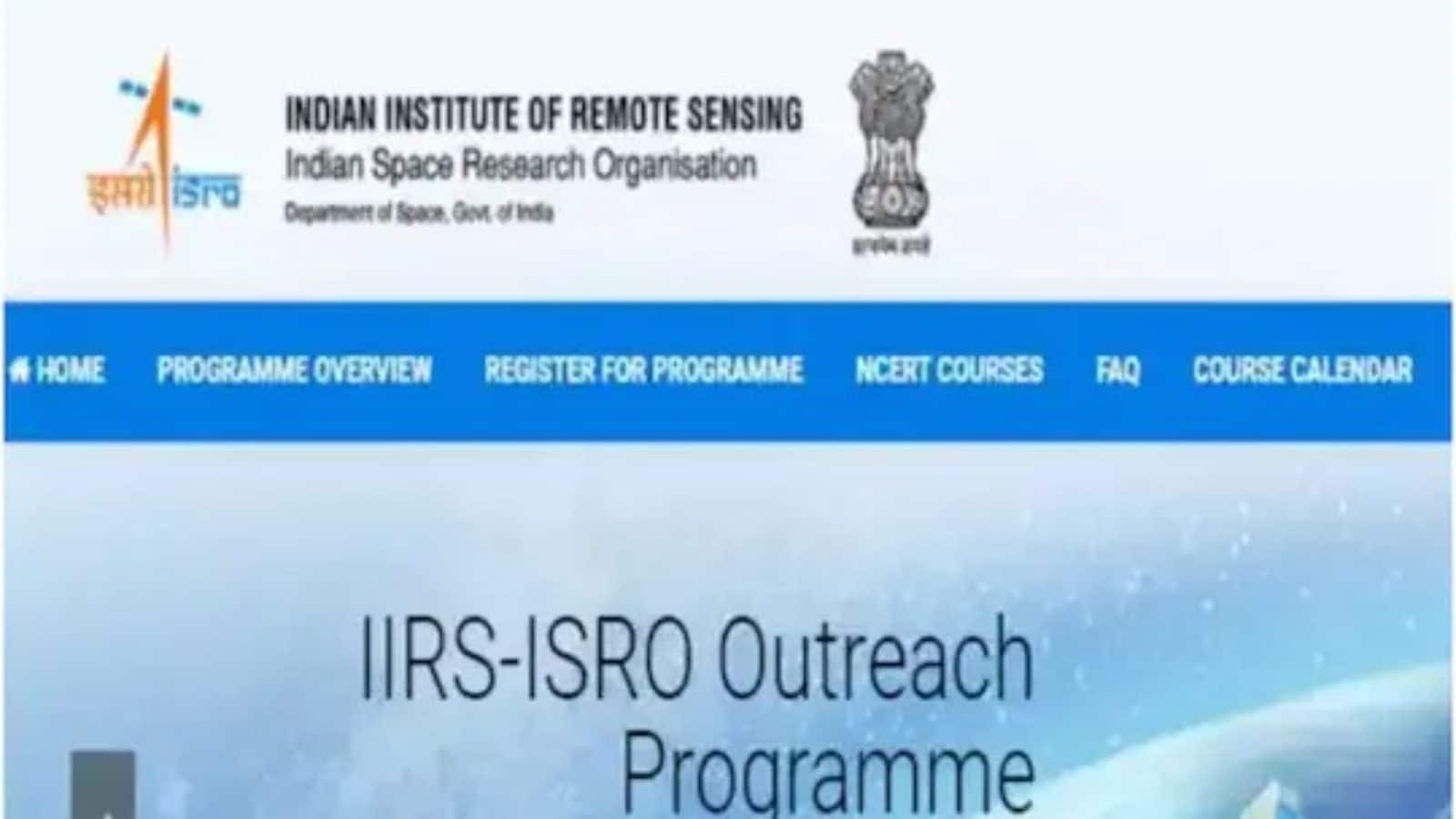 Twin crises put a strain on nature. The first is climate change. The causes and potentially catastrophic consequences are known. Much less attention and understanding was given to the second crisis, but it still requires urgent attention from global policymakers. It is the collapse of biodiversity, the sum of all things that live on the planet.

As species disappear and the complex relationships between living things and systems become frayed and broken, the increasing damage to the world’s biodiversity poses serious risks to human society.

The extinction of plants and animals is accelerating and moving an estimated 1,000 times faster than the natural rates prior to the emergence of humans. Bugs on our windshields are no longer a summer thing as insect populations are falling. In North America, nearly three billion birds have been lost since 1970, which has reduced pollination of food crops. In India, thousands of people die of rabies because the population of vultures that feed on garbage forms craters, resulting in a huge increase in wild dogs eating this scraps of food in the absence of the birds.

Last week, as if underlining this point, federal conservation agencies recommended declaring 22 animals and one plant extinct. These include 11 birds, eight freshwater mussels, two fish and a bat.

This is a future where zoonoses are becoming more common and the world’s food security is at risk.

Climate change and the loss of biological diversity are linked in a cycle of destruction and must be tackled together. The decline of the world’s coral reefs provides an example. Scientists predict that 70 to 90 percent of coral reefs will disappear in the next 20 years due to ocean warming, acidic water, and pollution. This will endanger 4,000 species of fish and roughly half a billion people worldwide who depend on coral reef ecosystems for food, coastal protection and employment. The damage to Australia’s Great Barrier Reef alone could cost a billion dollars in tourism revenue and 10,000 jobs annually.

The latest report from the Intergovernmental Panel on Climate Change warned that the window is closing quickly to avoid the worst climate impacts. But the biodiversity crisis is even more immediate and at least as alarming. With climate change, we have a plausible, if imperfect, strategy to avoid the worst outcomes. The world needs to achieve net zero greenhouse gas emissions by around 2050 by reducing emissions and removing carbon from the atmosphere.

But there is no comparable framework for the biodiversity crisis. There are no technological solutions to restore extinct species. And no inexpensive, artificial substitute for natural systems such as wetlands, which offer protection against flooding, replenish groundwater reserves and filter the water flowing through. Worse still, some solutions to climate change are exacerbating biodiversity degradation. The push to expand the infrastructure for renewable energies in federal states would, for example, clear cultivated land and ultimately destroy habitats. A joint approach to climate and biodiversity could improve the results of both.

This fall, at the United Nations Climate Change Conference in Glasgow and a virtual UN Biodiversity Conference, policymakers will have two opportunities to respond to biodiversity before it’s too late.

First, government and business leaders should take a Hippocratic oath to protect the environment. Such a commitment should include investment decisions, business practices, and government spending, including subsidies to industry.

Governments now measure carbon emissions and set goals and guidelines to reduce them. Governments must also develop strategies to protect the natural biosphere. Whoever harms nature should be punished; those who protect it should be rewarded.

The range of instruments includes approaches that generate funds for ecological restoration, such as tanker fees and guidelines that promote market-based systems for the protection of wetlands and forests. And just as the Paris Agreement calls for the disclosure of climate risks, leaders in Glasgow should require companies to disclose the impact of their actions on biodiversity.

In the United States, subsidies to the agriculture, forestry and fishing industries that accelerate the destruction of our natural capital must be reformed. This human value of nature is estimated at more than $ 125 trillion. For example, there is no point in promoting practices that jeopardize our long-term food supplies.

Governments also need to create incentives to encourage private sector funding to protect and restore nature, as the financial resources that the private sector can provide far exceed that of the public sector.

The Glasgow Climate Change Conference should encourage all governments to invest in nature-based solutions to climate change. Maintaining and restoring grasslands, wetlands and forests as “carbon sinks” that absorb carbon dioxide from the atmosphere could provide up to a third of the emissions reductions required by 2030.

The benefits of nature are all too often viewed as “free”. This is a dangerous way. Protecting and preserving nature is far less expensive than restoring it or suffering the consequences of its destruction.

There are clear economic, health and climatic arguments for protecting nature. But just as importantly, there is an overwhelming argument in favor of conserving nature for its own sake. It is a source of many things that make life good – beauty, inspiration, innovation, and intellectual curiosity.

The world is in the midst of one of the most explosive extermination episodes in history. But we are also experiencing a change in cultural awareness. I saw a new urgency on conservation issues, a rapidly growing interest in green and sustainable finance, and a renewed sense that working together can make a difference. The combination of these forces has the potential to inspire the world.

Henry Paulson is the founder and chairman of the Paulson Institute, which aims to promote a collaborative relationship between the United States and China. From 2006 to 2009 he was Treasury Secretary under President George W. Bush. Prior to that, he was Chairman and Chief Executive of Goldman Sachs. He was also Chairman of The Nature Conservancy. 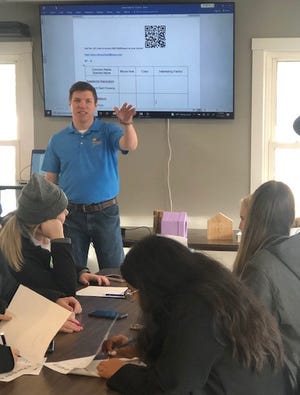