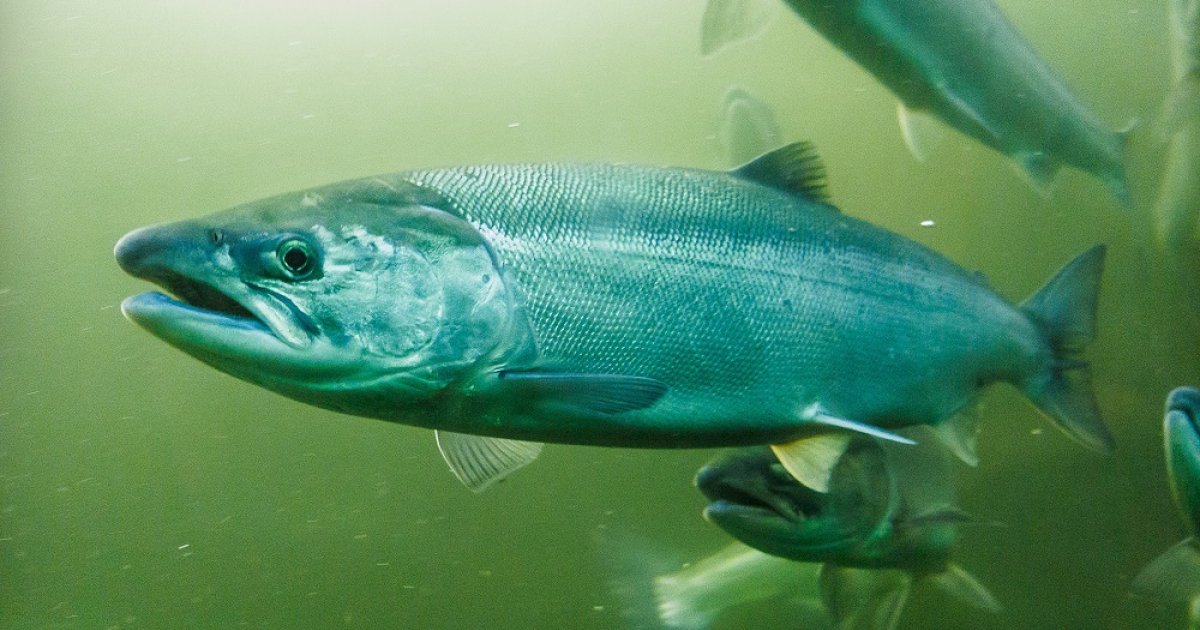 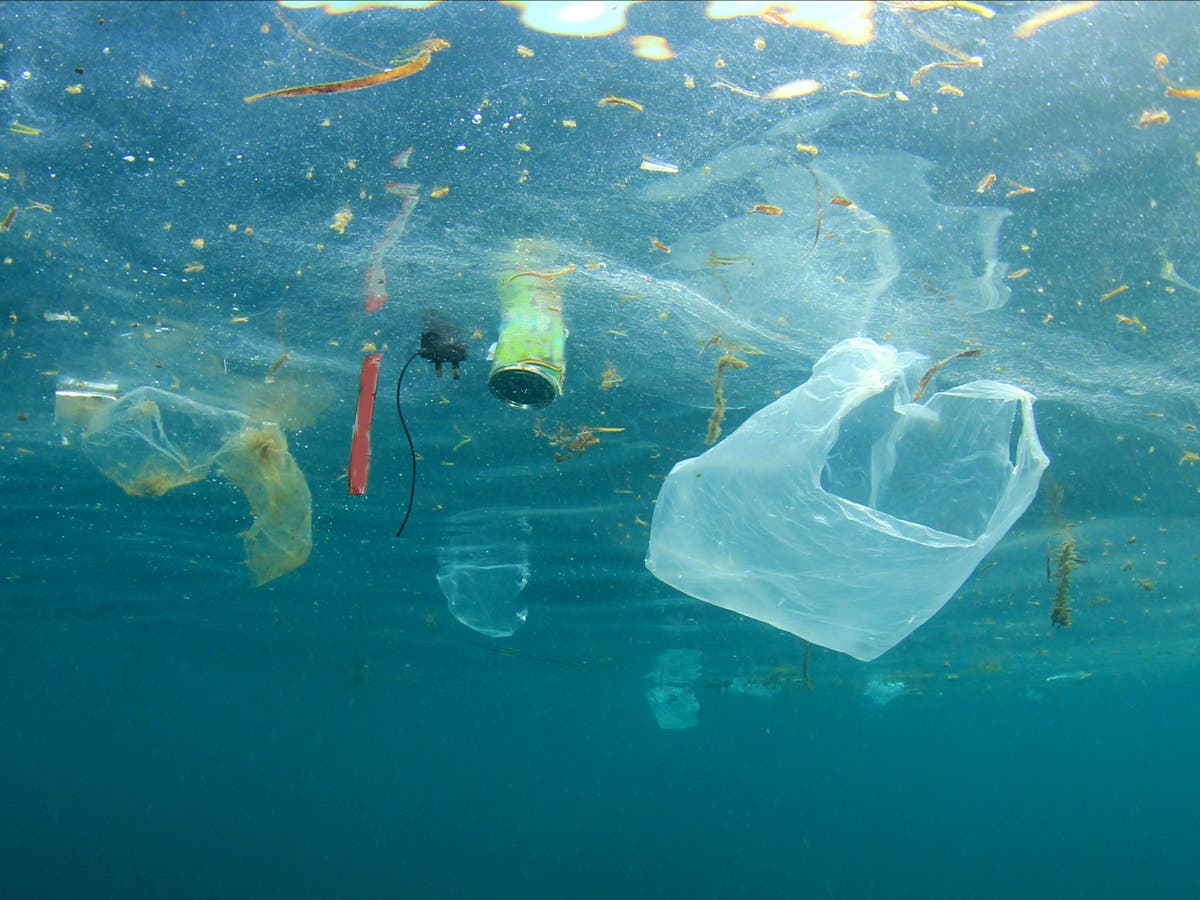 Plastic waste is a problem, which is why WSU professor Hongfei Lin is researching how hard-to-recycle plastics can be chemically converted.

Tons of single-use plastic worldwide are thrown away every day, while only around 9 percent of plastic is recycled worldwide.

Plastic materials usually end up in landfills or in the ocean. Every year, 8 million tons of plastic end up in the ocean, said Hongfei Lin, WSU professor of chemical and bioengineering.

It takes thousands of years for plastics to decompose, Lin said. When plastic breaks down, it becomes microplastic that can be ingested by humans and animals. Around 300 million tons of plastic waste are produced every year.

“These are the plastics that we only use once,” said Lin. “And then we throw them away. And that’s a big waste. “

Because of this huge plastic waste problem, Lin and his fellow researchers have received a four-year $ 2 million grant from the National Science Foundation Emerging Frontiers in Research and Innovation Program Research a better way to inexpensively recycle plastic.

There are thousands of different types of plastic, including polyethylene, polypropylene, polyvinyl chloride and polystyrene, whose fibers are incompatible with traditional recycling methods, he said.

During recycling, different types of plastic are mixed with one another, melted at high temperatures and reshaped. Another and possibly better way of recycling would be to chemically convert plastics to monomers using catalytic processes, Lin said.

“So we’re going to develop a very selective catalyst to deconstruct these chemical bonds,” he said. “With these smaller molecules, if we have a good one [selection], it is possible that we can turn them into usable products. “

The chemical bonds in the plastics are broken down into ever smaller molecules by the chemical recycling process. Monomers are the building blocks for plastics and valuable chemicals, he said.

About 80 percent of all plastics could be recycled using the catalytic-chemical recycling process, he said. The plastics could be turned into useful products like hydrocarbon fuels. This creates a closed recycling system that could contribute to a more sustainable future.

It will be a challenge to make the new technology cost-effective, Lin said. Using predictive computational methods, researchers will be able to find highly efficient catalysts for chemical recycling.

Once the chemical recycling method is cheaper, it will likely be widely adopted by recycling companies, he said.

“Our group will run these projects to help achieve the goal of making our society and the environment more sustainable,” he said. “That’s why my group is called ‘Catalysis for Sustainability’.” 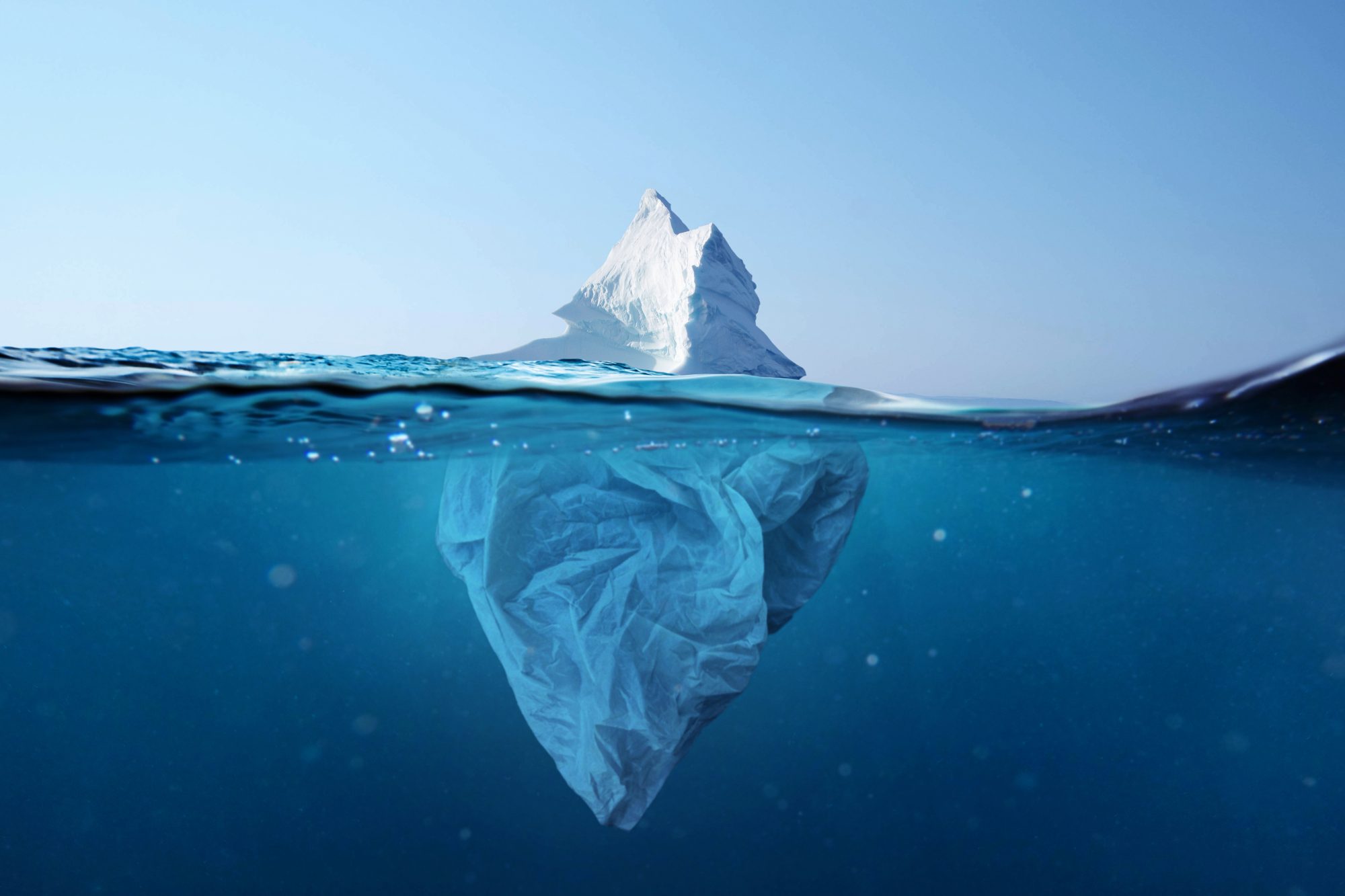